Welcome to Solana, the Pink Palace

Located in the Incorporated Village of Asharoken, this amazing waterfront property consists of two lots totaling 125 ft of pristine, sandy beachfront on the Long Island Sound.  The property also comes with a wonderful story dating back to when it was initially built in 1910 by Laura Safford Stewart. Mrs. Stewart, the wife of a prominent silk manufacturer was the founder of the Needlework Guild of America,  the National Plant, Fruit and Flower Guild (which was reported to have grown to near one million members at that time) and the founder of the Huntington and Asharoken Garden Clubs.  Laura Stewart was also cousin to the 22nd Vice President of the United States, Lewis P. Morton, who later became the 31st Governor of New York. It is said that he stayed at Solana for the wedding of one of the Stewart’s sons.

With the purchase of 2 additional lots, the estate was estimated to have grown at one time to over 5 acres with over 1,000 specimen plants. Reminiscent of 1900’s Italianate architecture, the property was adorned with ornate accents, fountains, and statuary including whimsical cherubs still present on either side of the entry doorway.

While mother nature and time have taken their toll on this very special place, the Pink Palace still stands today as a testament to Laura Safford Stewart’s vision of when artistry, craftmanship, and nature are designed to be as one.

(Note: Source of historical information was taken from an article written in 2015 by Historian Ed Carr.) 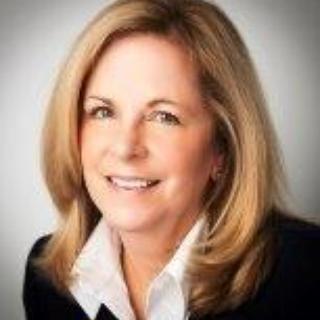